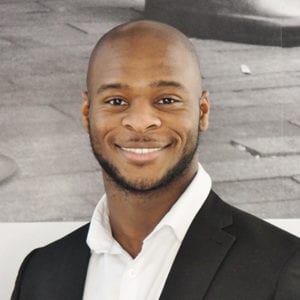 Check out our video interview tips from Adrian Jarrett below.

I thought I’d drop you guys this quick video message to show you my best tips when carrying out video meetings or solo interviews. So let’s get started the first thing you’re gonna want to make sure is that there’s no background sound, no radio on or anything like that, as little sound as possible to distract from your voice and yourself.

Okay Google, Stop! Next, you’re gonna want to take care of lighting, you want the camera in a place where there’s not any direct lighting, going into the camera to light hitting your face and against on the back of the camera, so the light is not shining directly onto the lens.

Shows a nice contrast between me and the background surrounding it’s not too distracting. You also going to want to make sure that your camera is set up in the right place. If you are doing a mobile device I suggest putting it down,  you don’t want what I like to call the toilet angle.

Also, remember you’re not taking a selfie or a group photo you don’t want anything above the head.  You want it nice and level whether it’s a mobile device or whether it’s a desktop or laptop.

You’re gonna want to set up your phone somewhere where it doesn’t move and it shows you sort of a nice torso height, maybe up to the waist. You don’t want too much background image if you’re doing a headshot, you’re gonna want to come up close you don’t want sort of a shot down here where there’s a lot of space,  going over the head and that is just going to distract people.

People are going to be looking all around. Or if you’re too tall, or you’re showing too much body you don’t want your feet in the picture, because at the end of the day is just you just really want yourself.

So I’ve moved back waist, face, and all my arms pretty much. When you talking to the camera you want to make sure that you’re talking as
natural as possible.

You want to be speaking as if somebody else is actually in the room, as comfortable as possible I can comfortably get myself in above don’t be afraid to make some mistakes.

Remember it doesn’t need to be trimmed and polished perfectly, it’s raw it’s footage just like if you’re doing a live interview or a webinar it’s what people see is what you get.

If you’re like me you tend to look at yourself when talking to the camera. You’ve got to make sure that the cameras further backing enough so it doesn’t look like you’re looking somewhere else on the screen it can be a bit distracting.

So from this angle, it looks like I’m looking directly at you or into the lens, even though I’m pretty much looking at myself. That’s my top tips let me know your thoughts, and if you have anything else. 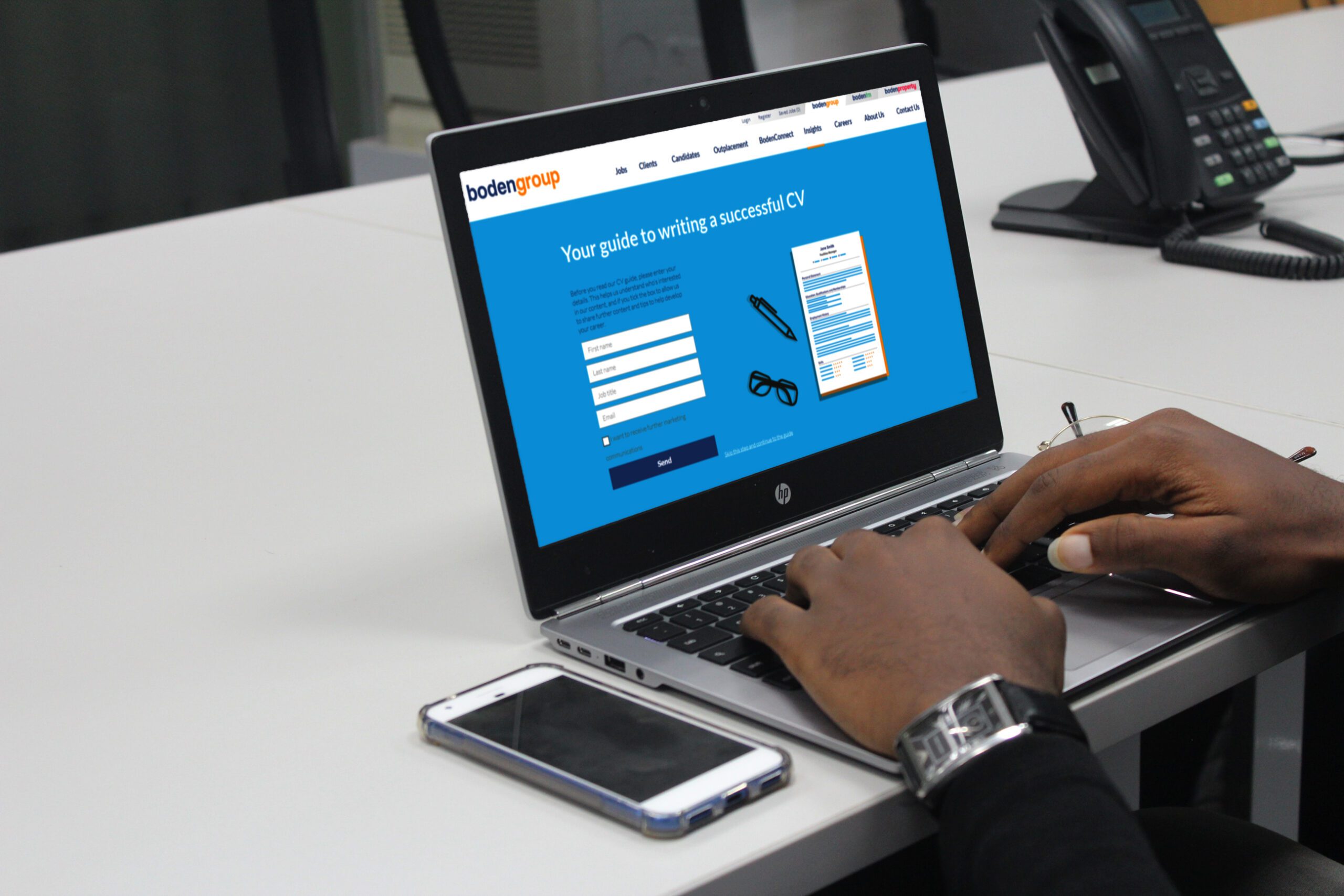 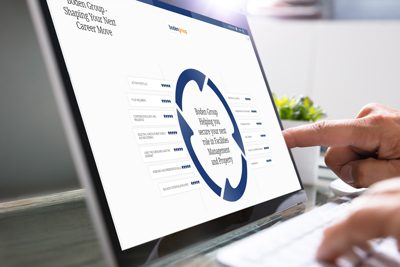 What is an Outplacement Service, and what does it provide?