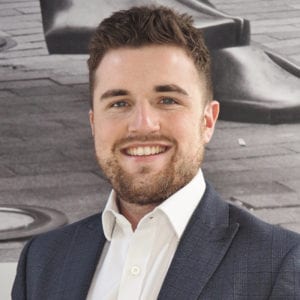 Initially, I was quite excited to work from home, something which I have often pushed for whilst at Boden Group and hoped to make a great success of it! First few weeks saw copious amounts of BodenConnect calls (our online video platform) which slowly and surely become more monotonous – which I’m confident other people can appreciate.

But the most challenging part for me whilst working from home was motivation. And when there were no live vacancies due to obvious COVID-19 implications, my motivation to be proactive did fade. Sales is a role where if it’s going well, it is something which I thoroughly enjoy. But on the other end of the sword when it’s going badly is difficult to turn it around. I’ve been used to working through patches with no vacancies and do believe it makes you a stronger recruiter in how you turn it around. But during lockdown this was a period, I had not experienced anything like it before (lucky enough to be too young to have been recruiting during the 2008 financial crisis).

I am someone who tries to be quite active and go to the gym 4-5 times a week. Lockdown meant gyms were closed, and this was something I forgot to compensate for through home workouts or running. I did eventually manage to turn around my slump during the middle of lockdown after getting involved in the 5k runs, which were very popular throughout the country. Something which definitely helped me improve my proactiveness and on the back of it, my output definitely improved.

When lockdown began to ease in July, I was excited to return to the office. To get back into the office environment and interact with more people than just my flatmate! The return saw managers and directors in the business return, with around 7 of us in at a time, and it was relatively easy to social distance across two floors. From speaking with friends and clients, this was an early time to return but something which I think all of us were keen for.

After the first week of sticking back on a suit and going through the chore of ironing my shirts, I managed to get back into the routine of travelling to the office and being back in the office environment fairly quickly.

The return to the office also saw my billing increase, but I would note this is due to my clients returning to some levels of normality – or the ‘new norm’ and vacancies increasing.

I know from speaking with various clients that my thoughts on preferring working in the office will be mixed. Even more evident when speaking with so many of my clients and candidates over recent months. With numerous candidates stating they won’t even entertain roles not based from home. In contrast, I have spoken with two commercial managers I placed recently, who are desperate to get into their new office! See trends in Commercial FM recruitment.

A recent poll which I ran on LinkedIn asked ‘During lockdown, has productivity within your business gone up, whilst sick leave reduced?’ and highlighted 80% in agreement and just 12% believing productivity has worsened. So I do know my thoughts are quite possibly not shared with the majority of people! But there are some.

With the announcement on the weekend of a further 4 week lockdown, I am disappointed but this is something none of us can avoid and must all do our bit to help the NHS. I do definitely feel it is something I can better this time around, because of my experiences during the first lockdown. But more importantly, following my own tips of exercising regularly and motivating myself to just crack on and ensure I get everything out of the day.

Check out the contact details below if you want to get in contact with Michael and follow this link to check out our Commerical, Procurement and Finance vacancies. 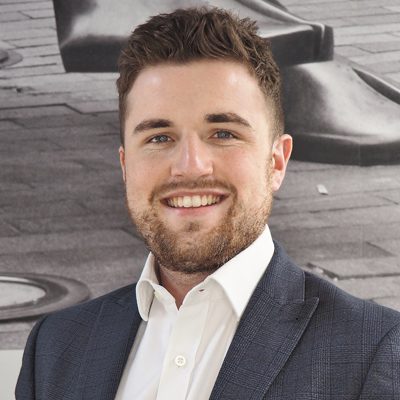 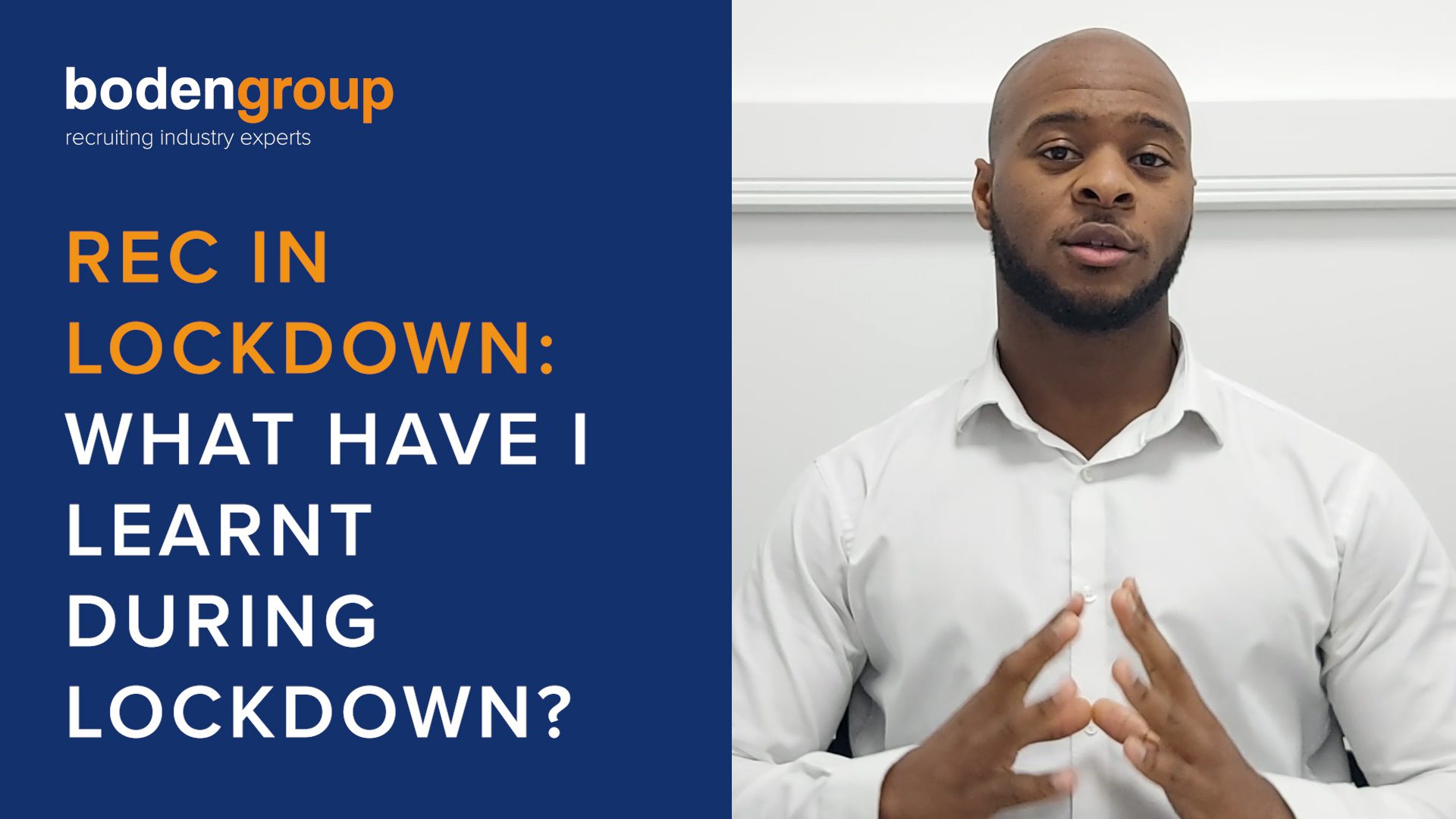 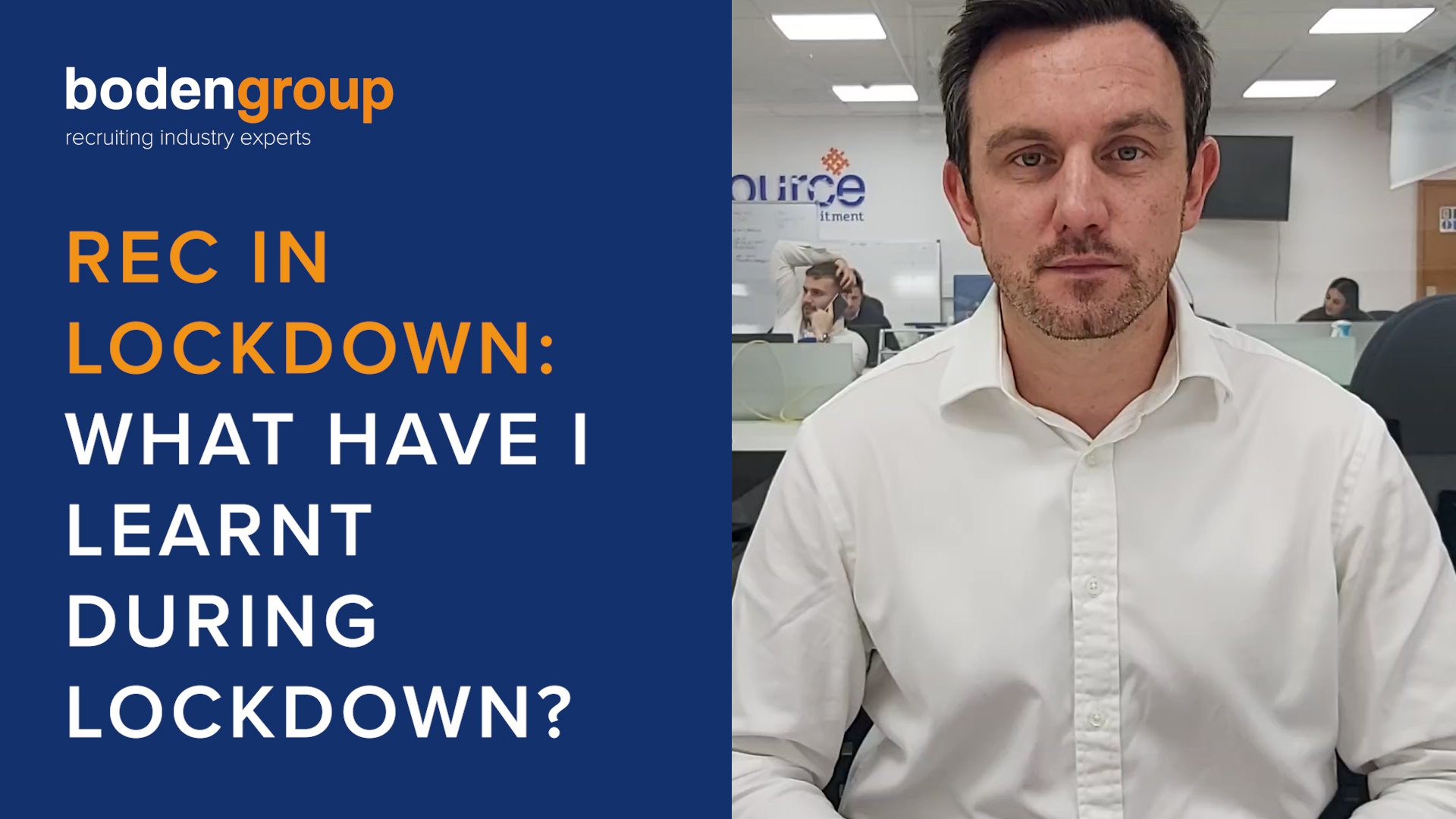 Recruitment in Lockdown: What has Aaron learned?